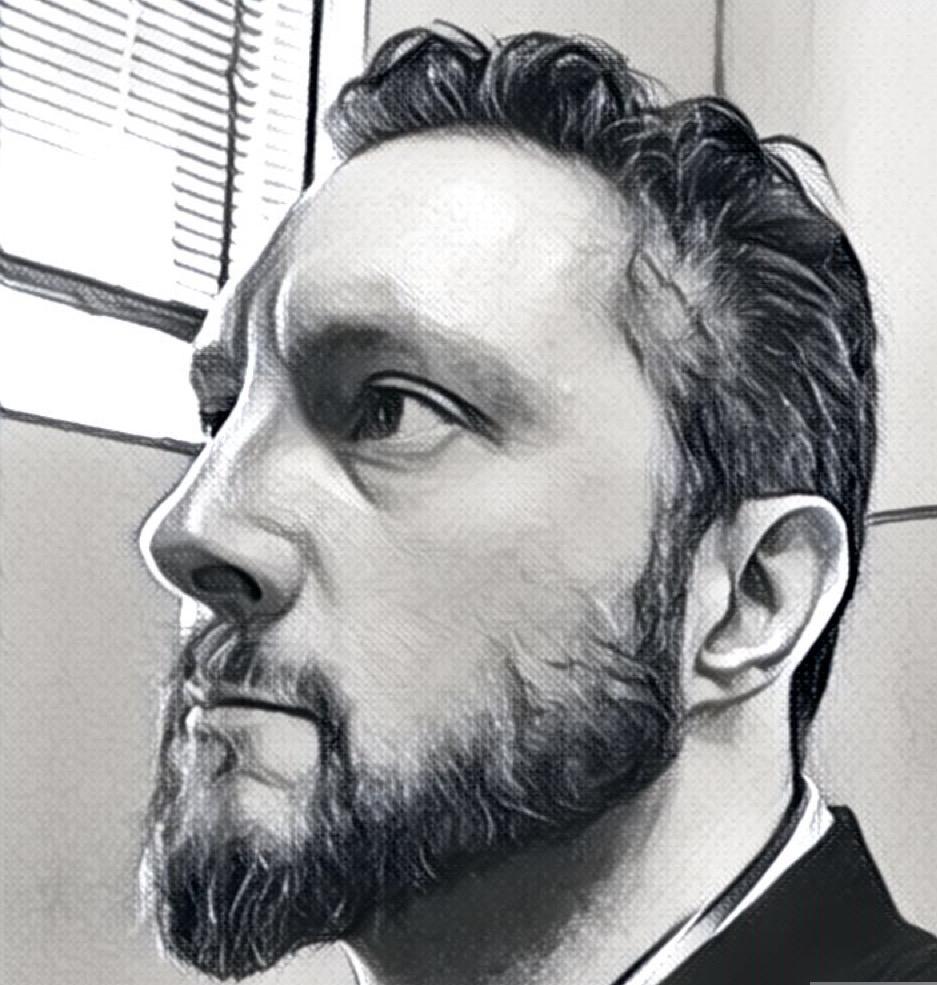 I addition to getting the 1.2 release done, I’ve begun work on Zavala 2.0. This release will strongly focus on automation. In particular I am working with Shortcuts which are new to macOS, but have been on iOS for some time. This should open up a whole new world of uses for Zavala. For example this blog post is written in Zavala and is published to a Jekyll blog using Shortcuts. 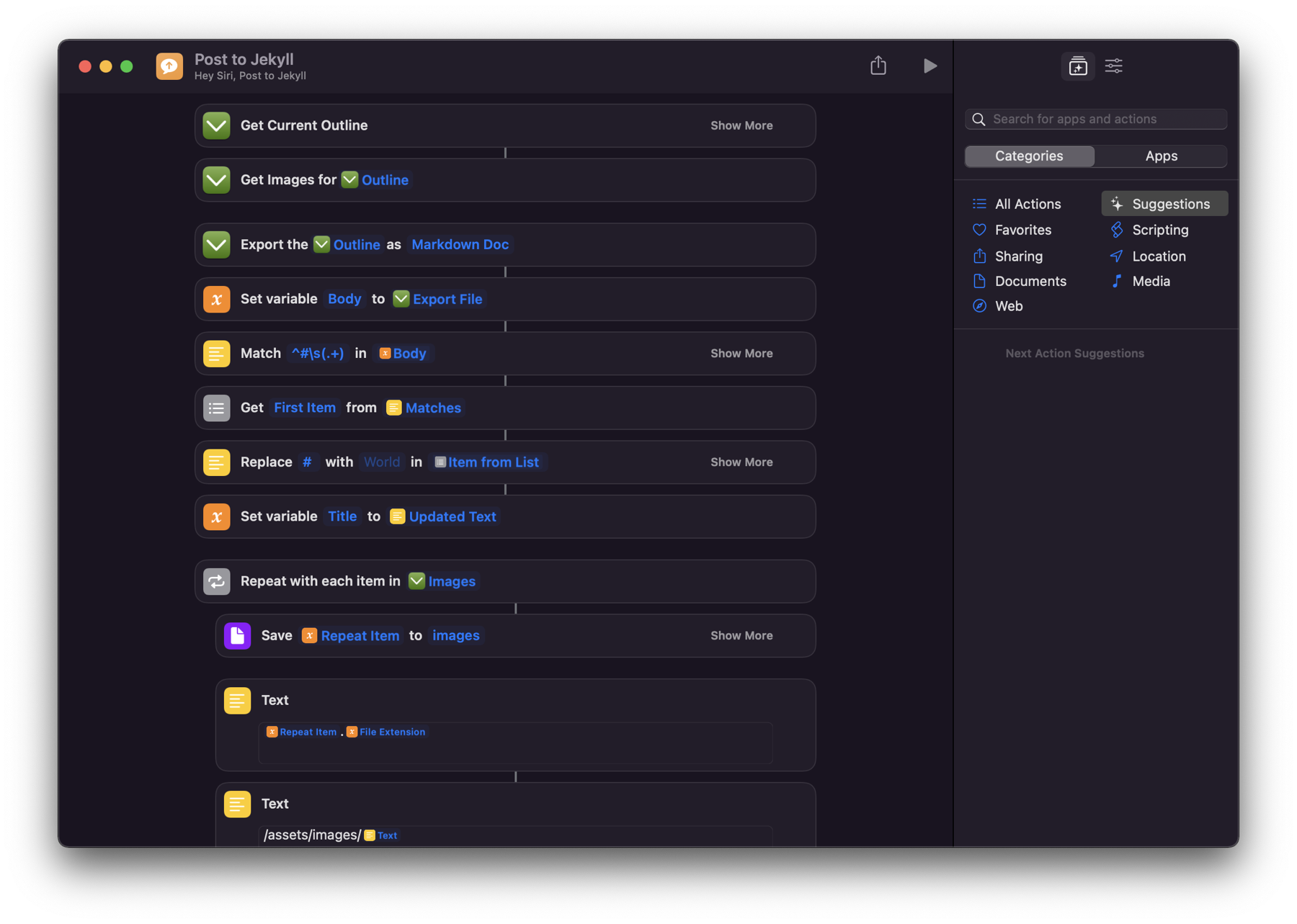   Lots of other uses should be possible too, many of which I can’t even imagine yet. Work on automation is in its very early stages, so it will be some time before I am able to release Zavala 2.0. It may also prove that using Shortcuts is a dead-end and I will have to come up with some other solution. I hope that isn’t the case.

I’m excited for Zavala 2.0 and think it will have a lot to offer its users.